Our team knows superior financial results are not simply achieved through conventional planning. Our team is dedicated to our client’s success and creating the lifestyles they desire. Contact any member of our team and we’ll be happy to assist you. 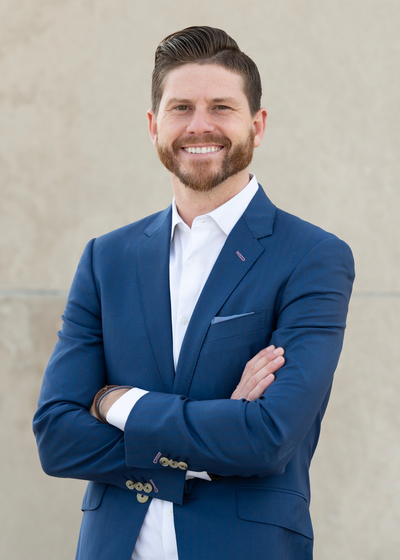 Andrew started his career in Financial Services in 2008 while attending the University of Northern Iowa. After completing a Bachelor’s in Economics, with a Minor in International Affairs, he married his wife Amanda and relocated to Kansas City to begin a full-time career as a Financial Representative.

Within five years of starting his practice, Andrew achieved Million Dollar Round Table, Lives Leader Summit, and Forum status: three of the highest awards within the industry and Northwestern Mutual; as a CERTIFIED FINANCIAL PLANNER™ (CFP®) and Wealth Management Advisor, Andrew not only has a deep passion for finances and the economy but also helping his clients create and advance their ideal lifestyles.

Together, Andrew and Amanda have 4 children. While they love calling Kansas City home, they also enjoy traveling, exploring, and learning around the world. In his free time, Andrew enjoys watching European football and is an avid fan of Arsenal F.C. 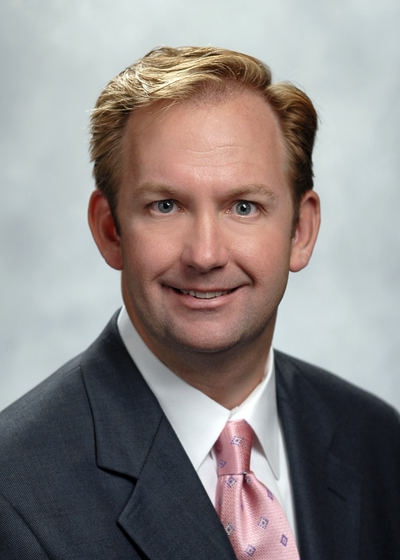 Scott has been with Northwestern Mutual since 1994 and holds insurance and securities licenses in all 50 states. He also speaks nationally at industry meetings, study groups, and sales offices.

A Top 20 Member since 2002, Scott currently leads in the number two spot nationally at Northwestern Mutual for all-time career production. He has also been a member of Forum since its inception in 1998, a Star Club member since 1995—achieving Diamond Club status in 1997, and has annually received the Master Achievement Award since 2002. Alongside numerous other career distinctions, Scott was also recently honored with a PathFinder 5-Star in 2021.

A native of Atchison, Kansas, he graduated from the University of Kansas in 1992 with a Bachelor’s degree in Business and Economics. Scott now lives in Sarasota, Florida with his wife, Dr. Kimberly Penning, and their sheltie Greer. His hobbies include oenology, travel, and watching the Kansas City Chiefs. During his free time, he enjoys spending time outdoors with his wife and four children. 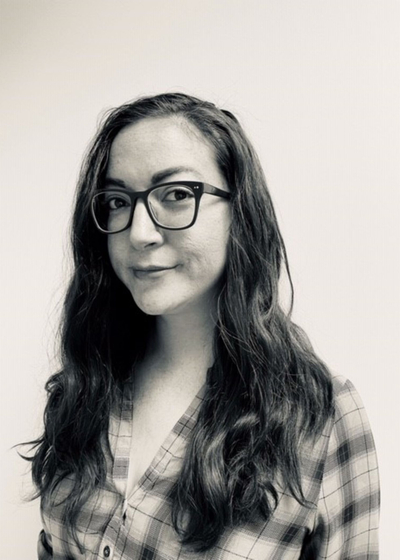 Jessica joined Strategic Wealth Partners in 2021 as a Client Relations Manager. She attended the University of Missouri-Kansas City to study Interior Design and Art History. Jessica brings extensive experience in client care, having worked with clients from a wide variety of backgrounds. She takes tremendous pride in building and maintaining client relationships, while helping the firm partners develop new opportunities.

In her free time, Jessica enjoys cooking a wide variety of cuisines and visiting National Parks across the country with her boyfriend Chris. 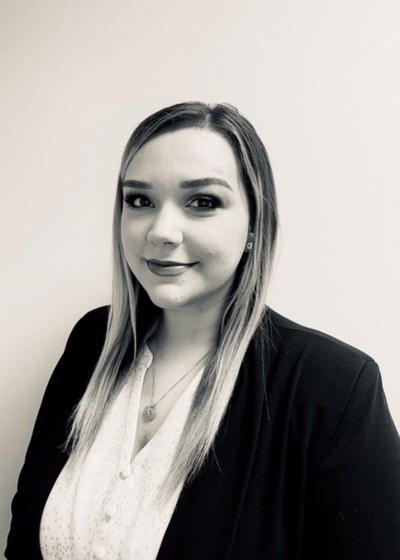 Courtney Henderson joined Strategic Wealth Partners in early 2021 as a Financial Planning Assistant. After earning her Bachelor’s degree in Business Management from the University of Central Missouri she wanted to start her career in a fast-paced and client-centric environment.

In her role, Courtney facilitates the client onboarding process to ensure an overall stress-free and efficient experience. In her free time, she loves to travel with friends and family and to explore the cultural areas of Kansas City. 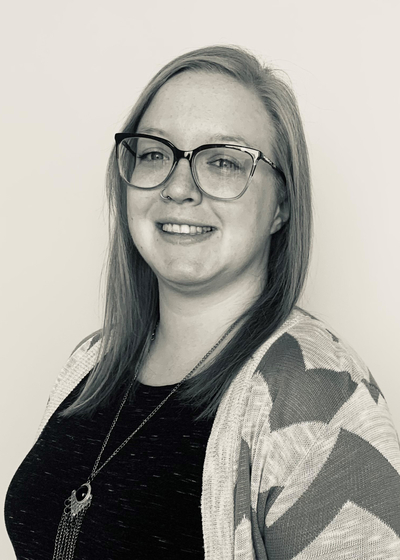 Cheyenne joined Strategic Wealth Partners in 2021 as an Investment Operations Associate. She is passionate about problem-solving and is always ready to jump into the next project.

In her role, Cheyenne helps facilitate the client onboarding process as well as attending to other client needs.

When out of office, Cheyenne loves spending time with her family and friends and entertaining her rescue pup, Herbie.